Barry Crocker, is the son of  Jean Crocker, who is a daughter of Mary Keenan, one of Henry and Nancy Keenan's 11 children.  Barry (b.1935) is a legendary Australian singer, television performer and actor, and appears to be the only showbiz celebrity in the family.

Mary Keenan married John (Jock) Houston.  Below is a copy of what Barry Crocker has written about Mary Keenan and Jock Houston.  Sadly, Mary, who was married at 16, "spent the rest of her married life in abject mysery - Jock was a dreamer and a drinker". 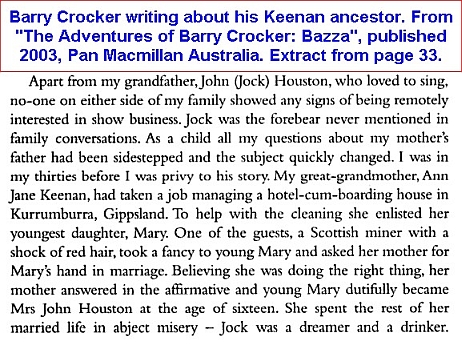 Parts of Barry's book are published on Google Books,  http://books.google.com.au.

Barry has his own website, which you can visit by clicking HERE.

IN 2006 Barry was interviewed at length on ABC television.  The transcript of the interview can be found by clickingHERE.

The photographs below are a sample of the dozens on Barry's  site. 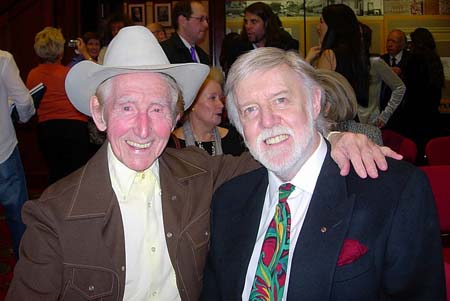 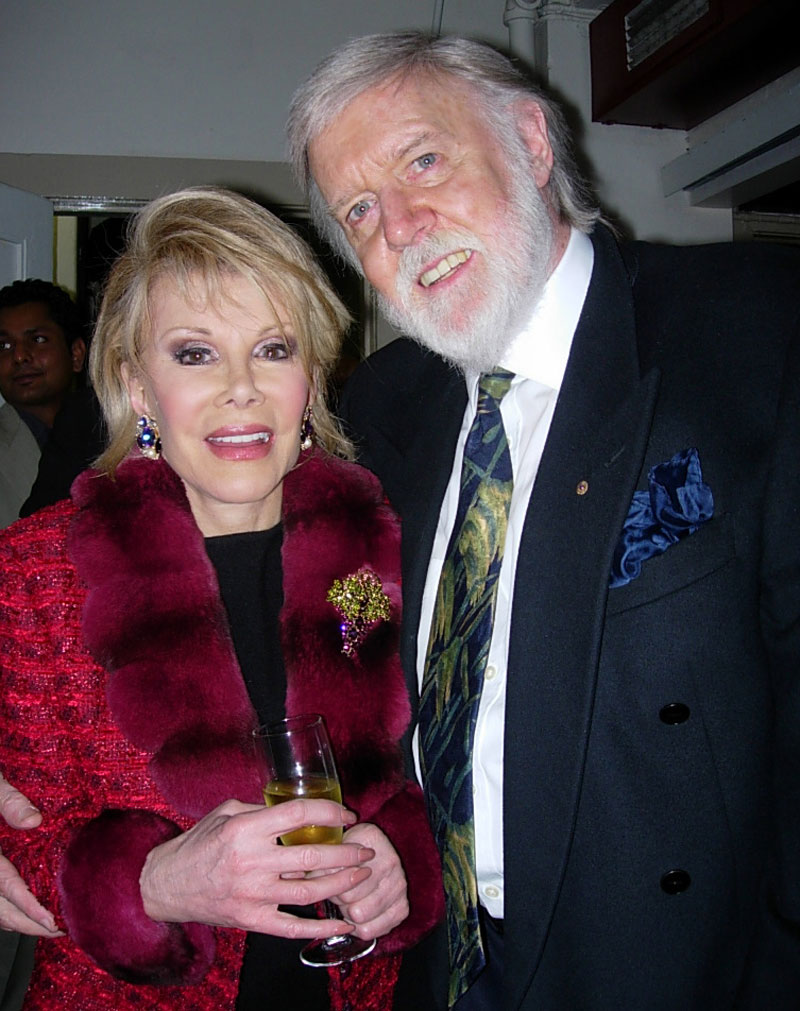 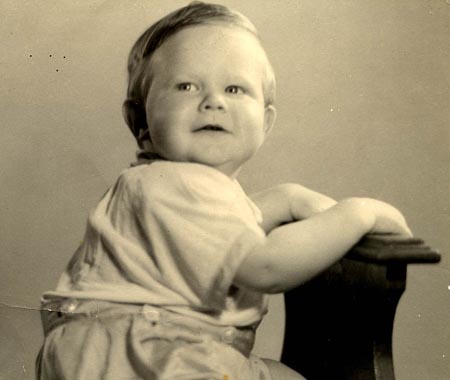 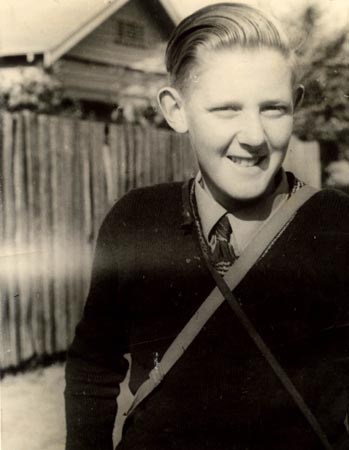 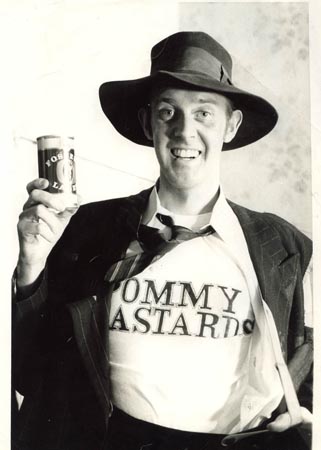